Hey everyone! The fourth week of CelebratingDebutantes2016 is almost done and today we are featuring the upcoming middle grade novel, The Last Great Adventure of the PB&J Society by Janet Sumner Johnson. I’m in charge for today stop, and I will be showing you my movie casting pick for Janet’s debut novel. This is actually my first time to pick actors for a book I have read so bear with me if my casting directing is non-existence. I’m sure Janet has a better idea of who’s the best choices to portray her characters but for now let me give you my choices. 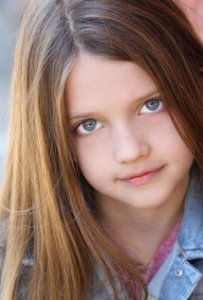 When I started reading Janet Johnson’s debut novel, I actually picture the ten year-old version of Mackenzie Brooke Smith for Annie Jenkins with her freckles and all. But since Mackenzie is already in her teenage year, my other choice for Annie would be Carissa Bazler. She doesn’t have much freckles but make up can do the trick and styling for the frizzy hair. I think Carissa is perfect to portray the eager and adventurous Annie Jenkins. 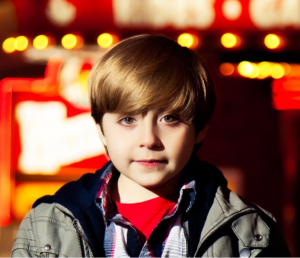 For Jason Parker, Christian Distefano is the first that pop up in my mind. I think he is perfect for the role. I can imagine how cute he is doing all the quest and adventures with Annie. 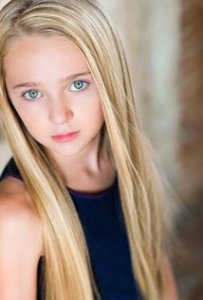 Avery Phillips is perfect for Lila. She is blond, and can easily look like a rich girl with attitude.

Obviously we need twins for Jessica and Jenny so Carsen and Camden are exactly what we need to portray those two. 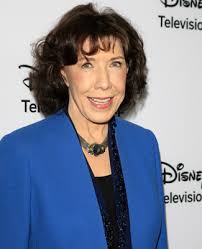 There are few older actress I’m thinking for the role but in the end, I think the best choice is Lily Tomlin. She can play both mean and nice. 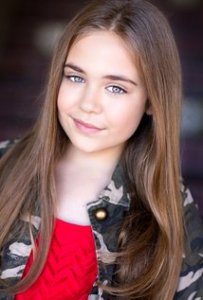 For Kate, I pick Alyssa de Boisblanc because I think she will pass as Carissa’s older sister. They both have the same shade of hair, eyes, and also full cheeks. At least from these pictures. 🙂

I hope Janet agree with some if not all of my casting pick for her characters. And I hope you guys like the list. Also, don’t forget to check the Janet details below to know where to follow her, and check out the blurb of The Last Great Adventure of the PB&J Society as well as the giveaway!

Janet Sumner Johnson lives in Oregon with her husband and three kids. She bakes a mean cinnamon twist and eats way more cookies than are good for her, which explains her running habit. Though her full-time occupation as evil tyrant/benevolent dictator (aka mom) takes most of her time, she sneaks in writing at night when her inner funny bone is fully unleashed.

Some things are better together. Like peanut butter and jelly. Or Annie and Jason. So when her best friend’s house is threatened with foreclosure, Annie Jenkins is bursting with ideas to save Jason’s home. She could sell her appendix on eBay. (Why not?) Win the lottery. (It’s worth a shot!). Face the evil bankers herself. (She’s one tough cookie, after all.) Or hunt down an elusive (and questionably real) pirate treasure. Whatever the plan, it has to work, or this is undoubtedly THE LAST GREAT ADVENTURE OF THE PB&J SOCIETY. 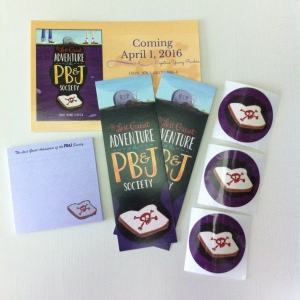